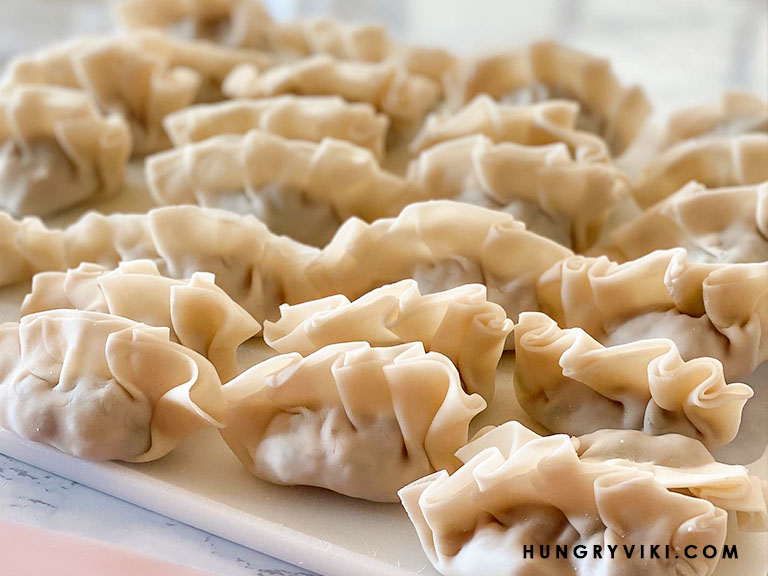 I’ll always love dumplings and can never get sick of them. I usually got store-bought dumplings, since the thought of making it was intimidating and also a daunting task. I decided to tackle my fear one day and just make it at home. Granted, the wrappers were store-bought. As it turns out, wrapping it wasn’t as hard as I thought, and it took no more than 20 minutes to wrap everything. I had made the filling and froze it ahead of time for when I wanted to make dumplings. These dumpling do well in the freezer too, for days I need to make a quick snack or meal. They were so great in soups, that the majority was used to make with broth and bok choy. Simple, quick, and healthy.

*To freeze, place on a flat surface, like a cutting board, and put into the freezer for a couple hours. Once it’s frozen, you can store it in a bag to cook and eat later. I love having these on hand for making dumpling soup on days I am busy. 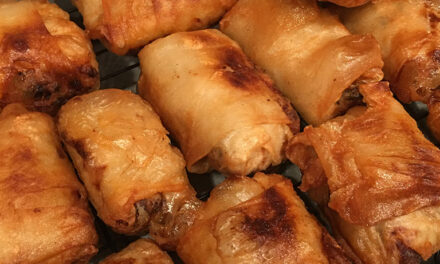 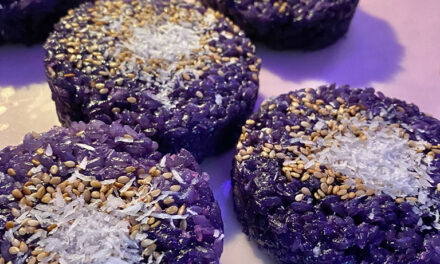 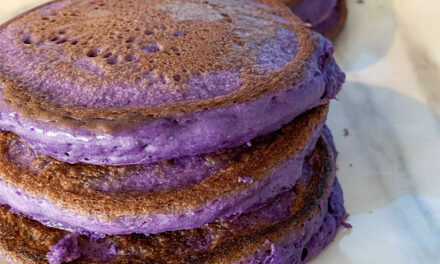 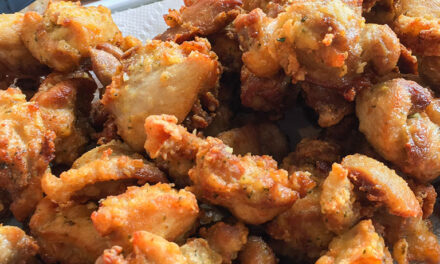